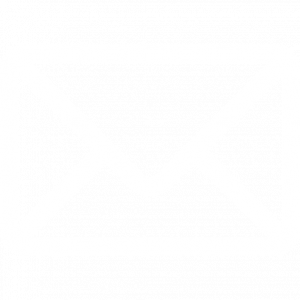 for the latest news, freebies + more: 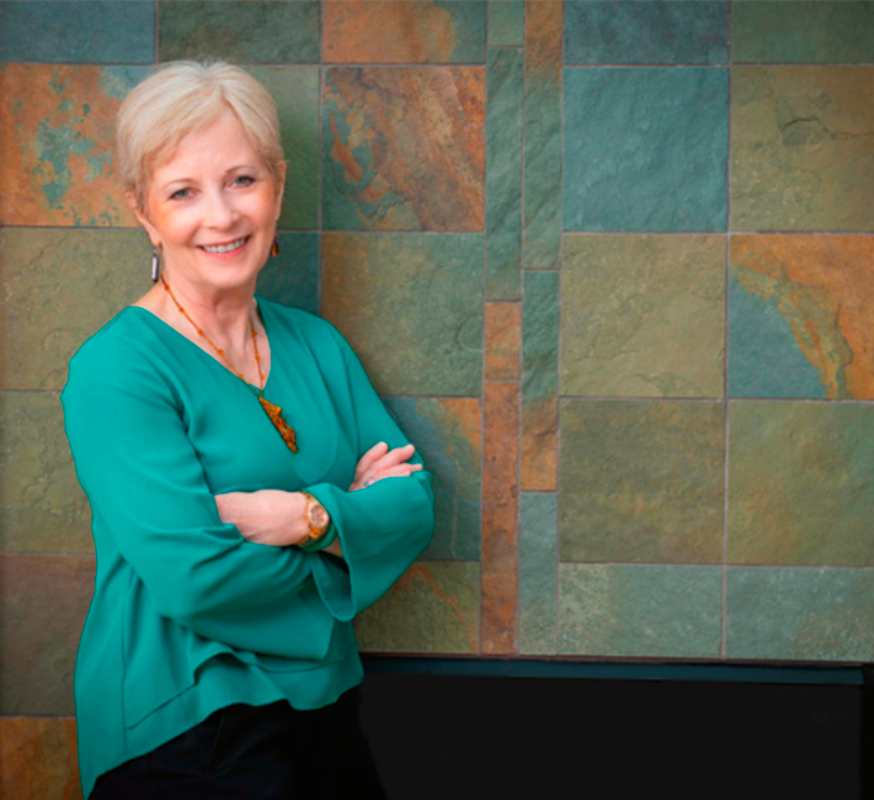 I’m Dr. Lucille Necas, a Psychiatrist and Life Coach for women who want to live into their potential.

My psychiatric career spans over 30 years. I’ve treated many hundreds of women from all walks of life, with diverse mental health issues. Focusing on psychotherapy and a holistic approach, I’ve helped them heal. And I’ve been privileged to discover the amazing gifts, talents and dreams that lie dormant within them. I decided to become a Life Coach to help women go beyond healing to uncovering these hidden treasures so they can create happier, more meaningful lives.

Growing up, I lived in dread every day. Which mother would I meet every morning? Would it be the one who looked “normal” as she prepared breakfast? Or would it be the “other” one? The one sitting slumped in an armchair, hair dishevelled, in a stained housecoat. The “other” one wouldn’t even notice me entering the room as she stared, transfixed, at static on a TV screen.
I’d creep down the stairs every morning, holding my breath, with my heart beating out of my chest. If I met the “normal” mother, I’d begin to breathe again, although I knew I couldn’t count on her staying normal for too long. If I met the “other” mother, my heart would sink. I knew she’d be taken to the psychiatric hospital and I wouldn’t see her for weeks.

This went on for many years. It took its toll on me, leaving me chronically anxious, depressed and overwhelmed.

As I grew older, I fit pieces of my mother’s story together like a jigsaw puzzle that was all about trauma and lost dreams.

She’d grown up in the Soviet Union where everyone’s lives were dictated by the State. Her dream was to become a chemist, but the State had too many chemists so she was told to study electrical engineering.

Then the second world war broke out and the universities closed. People were dying of starvation. Her beloved father died in her arms during a bombing raid. Her brother was inducted into the army and never heard from again. She and her mother were relocated to Germany by the Nazis to work in the factories. Her first marriage there was a bitter disappointment and was annulled. She started having bipolar episodes.

When the Allied forces invaded, she had the chance to leave for Canada and managed to get approval by forging her documents to erase any evidence of mental illness. Her hopes for a happy life were dashed when she met my father. Constant arguments erupted between them over her desire to work, have her own source of income and study. “No wife of mine…” was his angry comeback.

My mother lived a smaller life than she had hoped for. There was some happiness as time went on and her condition stabilized. But it was fleeting, and she resigned herself to her lot.

I was determined never to live my mother’s life.

I spent years looking for help to pull myself out of my depression and anxiety. I succeeded where my mother couldn’t, and I decided I would help others do the same by becoming a psychiatrist.

What a surprise for me to discover that many of the women I treated had had similar childhoods. In fact, the suburbs of any city post-war were filled with unhappy, suffering housewives. Many of them were medicated, like my mother. The Rolling Stones wrote a song about it: Mother’s Little Helper.

From my training I knew that genetics, epigenetics and trauma were implicated in mental illness, but I also began to wonder how much of the mental illness in this world has to do with people being unable to fully express who they really are. Their dreams shredded, they had no possibility to fulfill themselves. 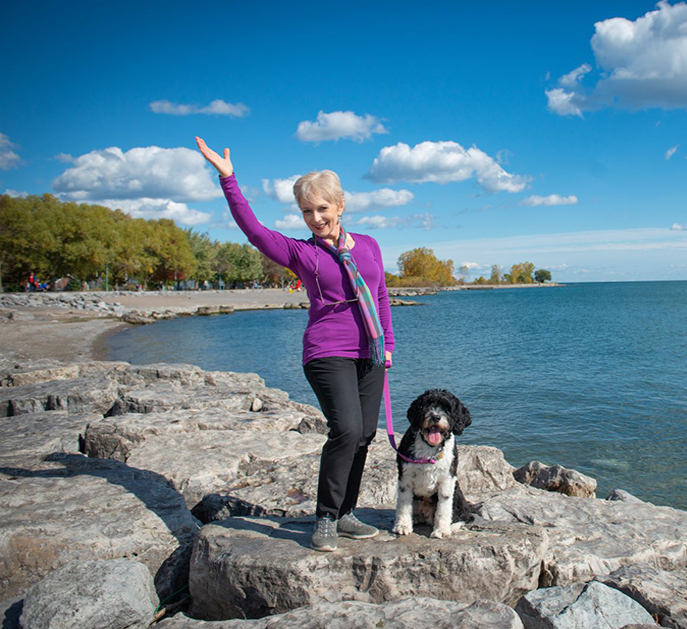 Over the past 30+ years as a psychiatrist, I have helped many clients
improve their mental health and overcome emotional challenges.

I’ve been blessed to know my clients intimately, often better than their loved ones. And one thing often struck me: women can heal, but they are still limited in their ability to create fully vibrant, joyful lives.

We have not been supported to recognize our brilliance, our incredible gifts, our innate talents. I developed a passion to help women uncover their unique gifts and create lives of joy, of true fulfillment. As a Life Coach, I have been helping women transition from coping to healing and thriving. And in so doing, light up the world.

What my clients say about me

Work with me
More Reviews

Dr. Lucille Necas founded The Joy of Purpose in 2018 to help women create fully vibrant, joyful lives. She brings a holistic approach, backed by 30+ years of experience as a psychiatrist specializing in psychotherapy, to her mission to help women discover their authentic selves and experience happiness and meaning in their lives.

Like many, Dr. Lucille has experienced anxiety and depression in her own life. She worked hard to overcome these challenges, and dedicated her life to helping others achieve the same success with love, support and creativity. As a Life Coach, Dr. Lucille has since helped countless women transition from healing and coping better to thriving. 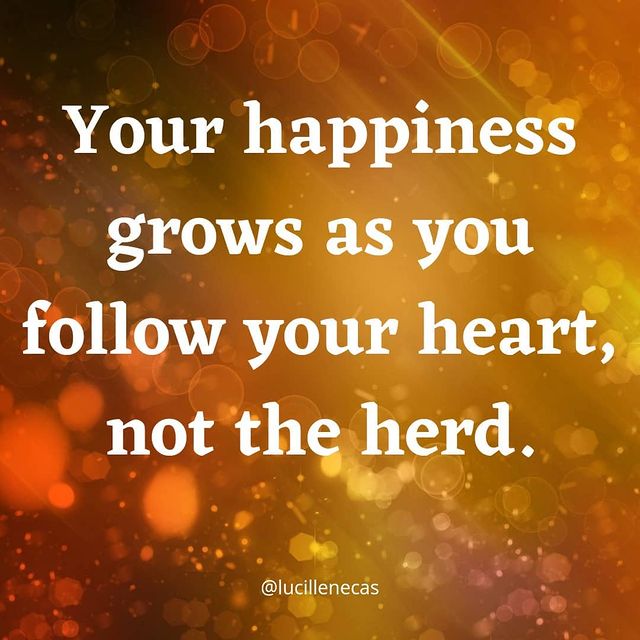 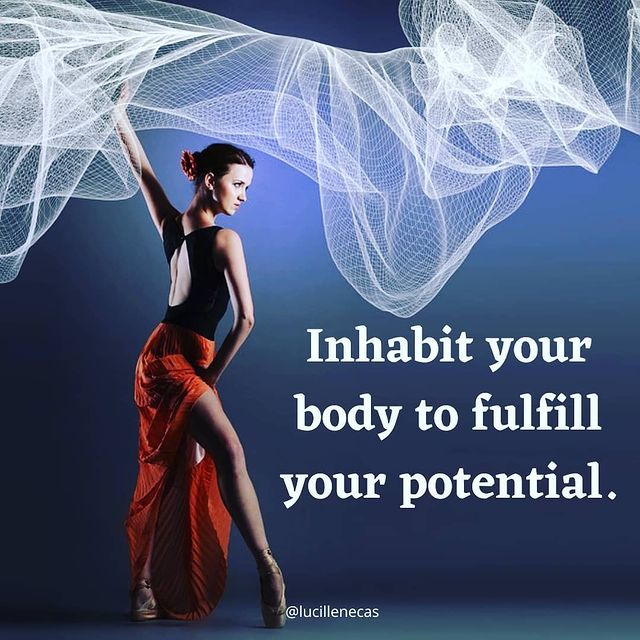 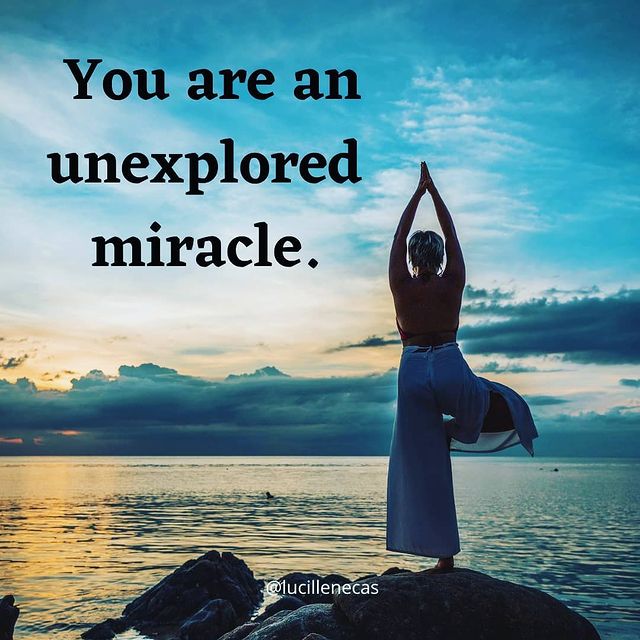 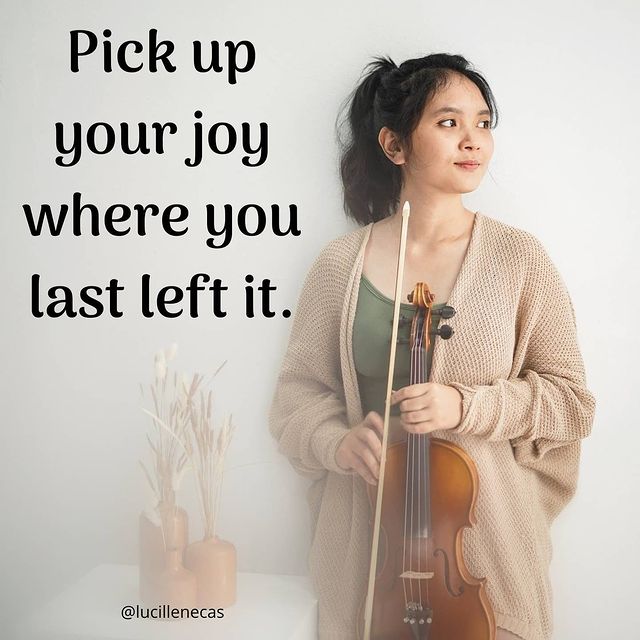 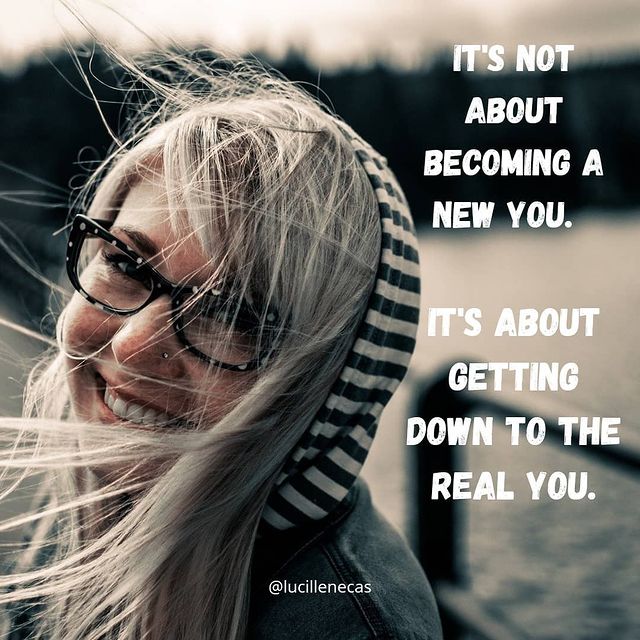 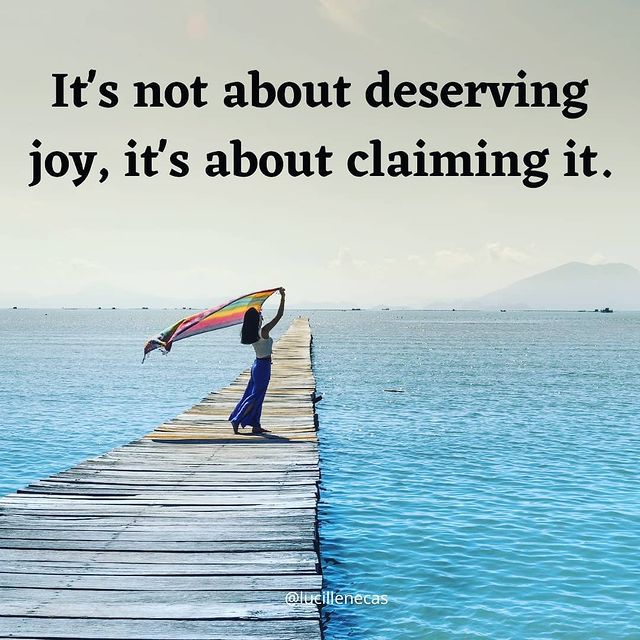